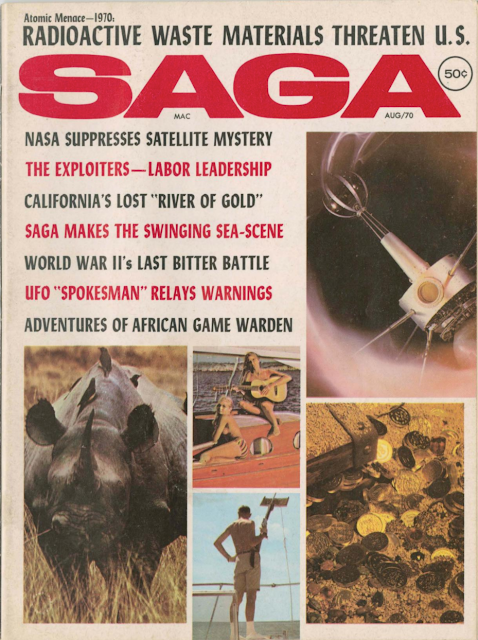 Email ThisBlogThis!Share to TwitterShare to FacebookShare to Pinterest
+ 1970, Magazine

This was Mike Nesmith's first solo album after leaving The Monkees and a superb musical treat it is too. The early 1970s saw one strand of late 1960s psychedelia morph into country rock and this album is an early example of that.
Its at once harking back to the past and looking forward, steeped in Americana. "Joanne" is a highlight, a sweet country ballad. "Mama nantucket" also rollicks along complete with yodelling! 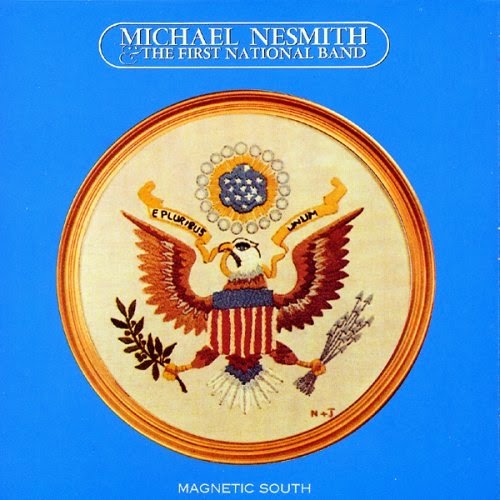 Lovely cover version that became a hit in late November 1970. 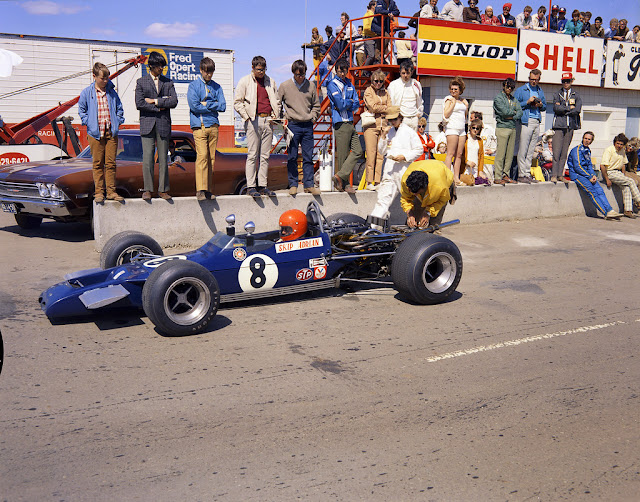